Entrepreneurial wife an inspiration for action

Bartosz applied for the program with his own project – a prototype educational platform which he develops in his free time. He normally works as a computer programmer with the Salesforce CRM system, and he has gained his skills connected to writing code over several years – first during his IT studies at Jagiellonian University, and now at work. He was encouraged to participate in the School of Pioneers by the possibility of broadening his knowledge and developing traits necessary in business to complement his technological background. In Bartosz’s case, however, of key influence was his wife Klaudia, who has been interested in widely-understood entrepreneurship for a few years, takes part in various types of events related to this subject in Warsaw and is engaged in the activities of the Network of Entrepreneurial Women. It was she who heard about recruitment to the PFR School of Pioneers and convinced him to participate in the program.

The PFR School for Pioneers is an international educational program for future Polish technological entrepreneurs and visionaries, organised thanks to the collaboration of PFR, Allegro, TDJ, the PFR Foundation and University of Cambridge Enterprise. All of the workshops conducted in the framework of the initiative had a practical character and concerned the development of key business competencies, while also teaching skills of innovative thinking and building networks of cooperation. These areas were especially of interest to Bartosz, who – as he admits – has technological know-how and the drive to self-development, but is aware that if he wants to create his own products and solutions, he will have to learn many other competencies. – “Before taking part in the program I knew only theoretical aspects of a few issues which fall into this category. I knew, for example, what a business model or a budget is; however, legal aspects, public relations, leadership psychology, collaboration with VC and many other matters – this was all new to me” – remarks Bartosz. Participation in the program was meant to be a way to get to know and understand the broader spectrum of challenges which await him if he chooses to develop as a technological entrepreneur. 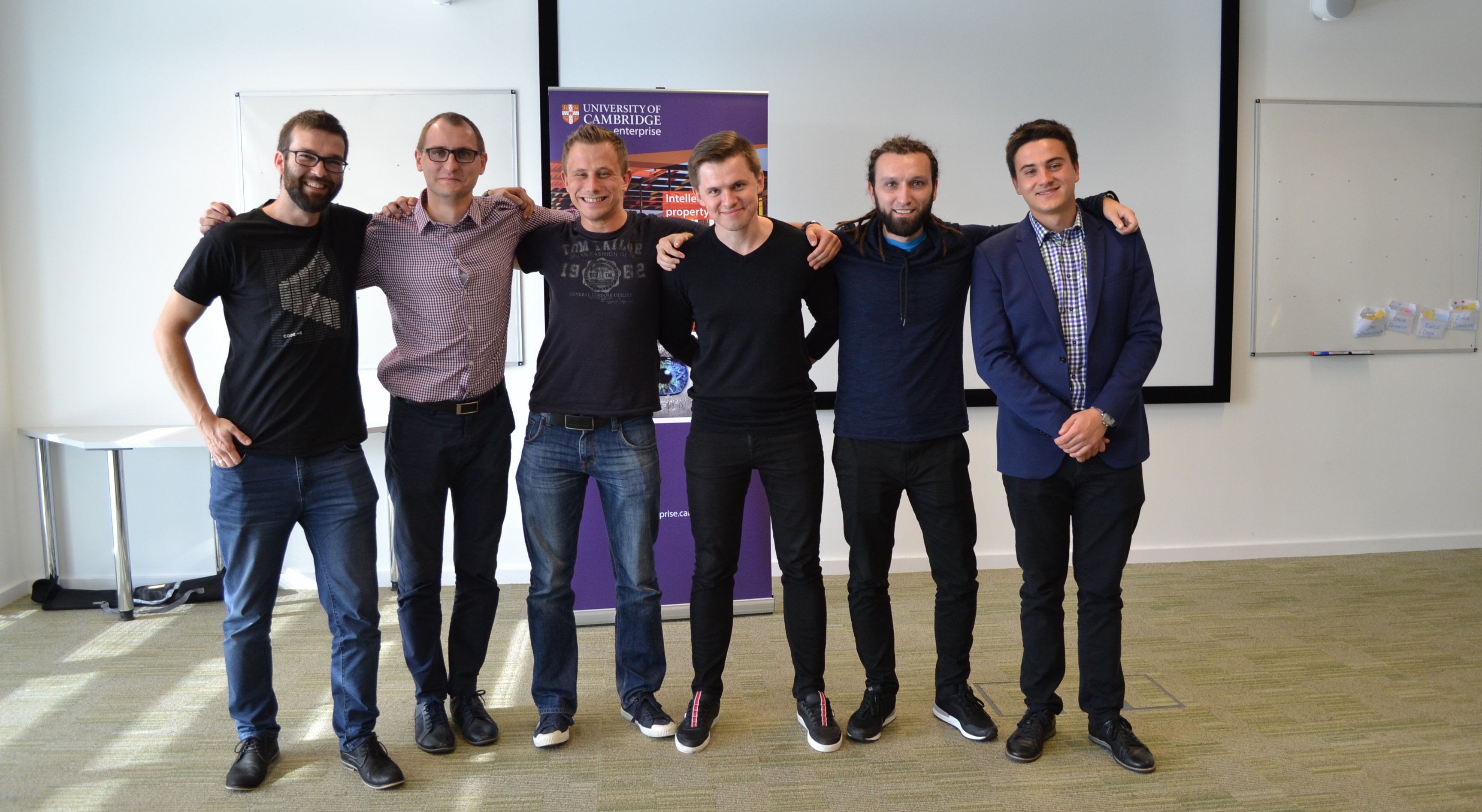 Recruitment to the program involved a few stages. In the first, one had to fill in a registration form, send a CV and prepare a Personal Development Plan, which allowed comprehensive evaluation of one’s professional path and setting of its further direction – taking into account the program of the PFR School of Pioneers as a turning point. Next, from around 300 applications to the second stage, 80 were chosen. During this stage, each participant had the task of familiarising themselves with the description of a business problem and -  during a video-conference - had to present and defend their way of thinking on the way of addressing it. On the basis of these meetings, 50 people were selected to participate in the program.

The School of Pioneers PFR - building knowledge and contacts

Activities during the Polish part of the program were conducted in inspiring co-working spaces and places dedicated to start-ups on the map of Warsaw, such as Startberry, HubHub, Q22, and also the main office of Allegro – a strategic partner of the initiative. Each day during three weeks of workshops, participants took part in two three-hour thematic sessions, during which they deepened their knowledge of such matters as business development, sales and marketing, and team building. The instructors presented valuable know-how from very different environments – from universities, such as SWPS University, through start-ups, such as Skriware or Growbots, up to mature technological companies such as Netguru and even legal offices and VC funds. The classes had a varied character – from independent work and in groups through lectures and up to open discussion. Into the latter – as Bartosz recalls – participants enthusiastically changed most meetings. Another important element was networking – with the instructors as well as between participants.

After finishing the workshops in Poland, participants spent one week in Cambridge. Bartosz describes this part of the program as especially worthwhile because of the opportunity to work under the supervision of the experienced staff of Cambridge Enterprise, which presented particular issues related to developing projects using examples with which they had experience over many years of work in the local start-up environment. This all took place in an exceptional atmosphere, as over the three weeks in Warsaw the group of pioneers had got to like and work well together.

The next step – gaining experience

When Bartosz sums up his participation in the program, he mentions that he is particularly glad about the contacts that he was able to make during the School of Pioneers. He also understands that no program will make him an ideal entrepreneur in a few weeks. He claims however, that the PFR School of Pioneers offered him a unique opportunity to get to know new tools and to gain skills that  – appropriately used and developed – will surely increase the chances of successful realisation of his projects in the future.

When Bartosz talks of how the School of Pioneers PFR influenced his current activity, he admits that thanks to the program he stopped working on his project – and though that sounds contradictory, it is exactly what he needed. The program helped me to look at my own initiative from a broader perspective and to better understand what really is necessary to make it a success. Bartosz took advantage of his chance and has now got into the accelerator program dedicated to the EdTech sector, in which in a few weeks he will begin further, intensive work on his idea – and that’s just the beginning.